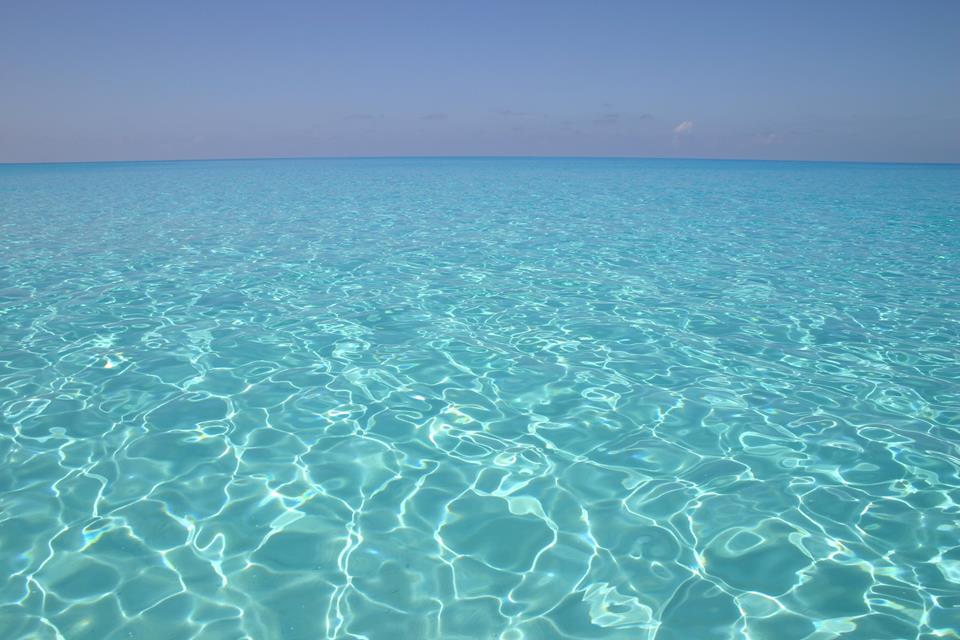 The Turks and Caicos Islands, or TCI for short, are a British Overseas Territory consisting of the larger Caicos Islands and smaller Turks Islands, two groups of tropical islands in the Lucayan Archipelago, North of the larger Antilles island grouping. They are known primarily for tourism and as an offshore financial centre. The resident population is about 31,500, of whom 23,769 live on Providenciales in the Caicos Islands. The total population on the islands including foreigners is 49,000.

For Folks who have sailed with us before, please help make us better by clicking on the TA icon above and giving us your feedback.